Our university organized an event at the Student Life Center located in Yalova University Central Campus on the 98th anniversary of the 29 October Republic Day.

The 29 October Republic Day event started with the Republic March in front of the Central Campus entrance gate with the participation of the protocol and students. The cortege march continued until the Student Life Center, with flags and enthusiastic marches.

After the march, the event continued with a moment of silence at the Student Life Center and then the National Anthem being read aloud. Yalova University Rector Prof. Dr. Suat Cebeci, who came to the podium to give his speech on the meaning and importance of the day” emphasized the indivisibility of the nation while underlining that October 29 was a turning point that marked not only Turkish but also world history: “As long as we live, the Republic will live, this homeland will not be divided, this flag will not descend, and this call to prayer will not be heard. We will defend this homeland at the cost of our lives and stand like a mountain in the face of all threats to the unity and future of this nation.”

Concluding his speech by stating that the youth and all Yalova residents wholeheartedly congratulate the 29 October Republic Day, Yalova University Rector Prof. Dr. Suat Cebeci expressed his gratitude and presented flowers to the Governor of Yalova, Muammer Erol, who responded to all the activities of our university despite his busy schedule.

Governor Muammer Erol, who started his speech with the words "As long as the nations follow the footsteps of the scholars, their past and future have been and will be good", congratulated the 29 October Republic Day by saying that: "I would like to thank our youth for protecting our future and our national values. On behalf of all Yalova people and our nation, I also sincerely thank Suat Cebeci and all the teaching staff for their efforts for the development of our students.” 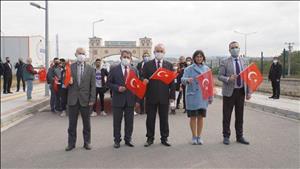 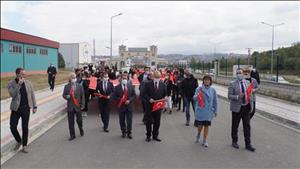 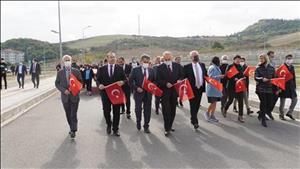 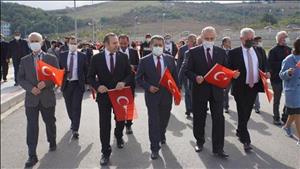 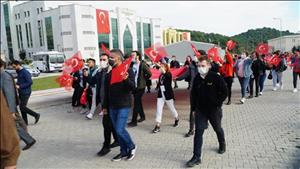 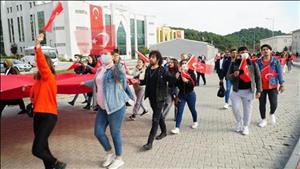 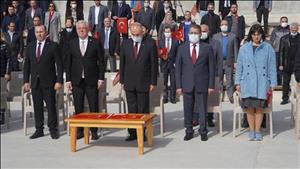 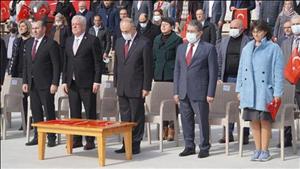 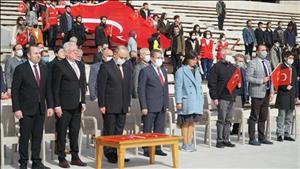 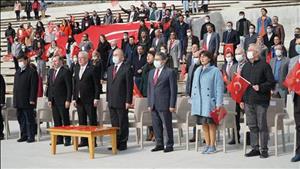 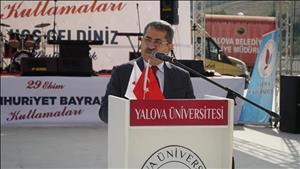 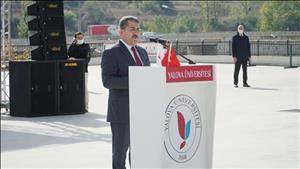 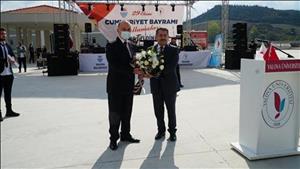 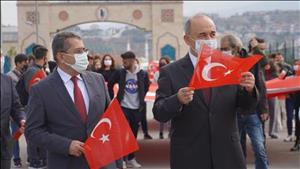 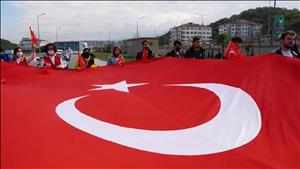 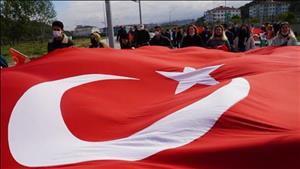 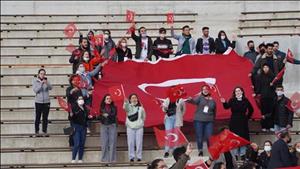 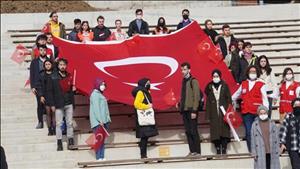